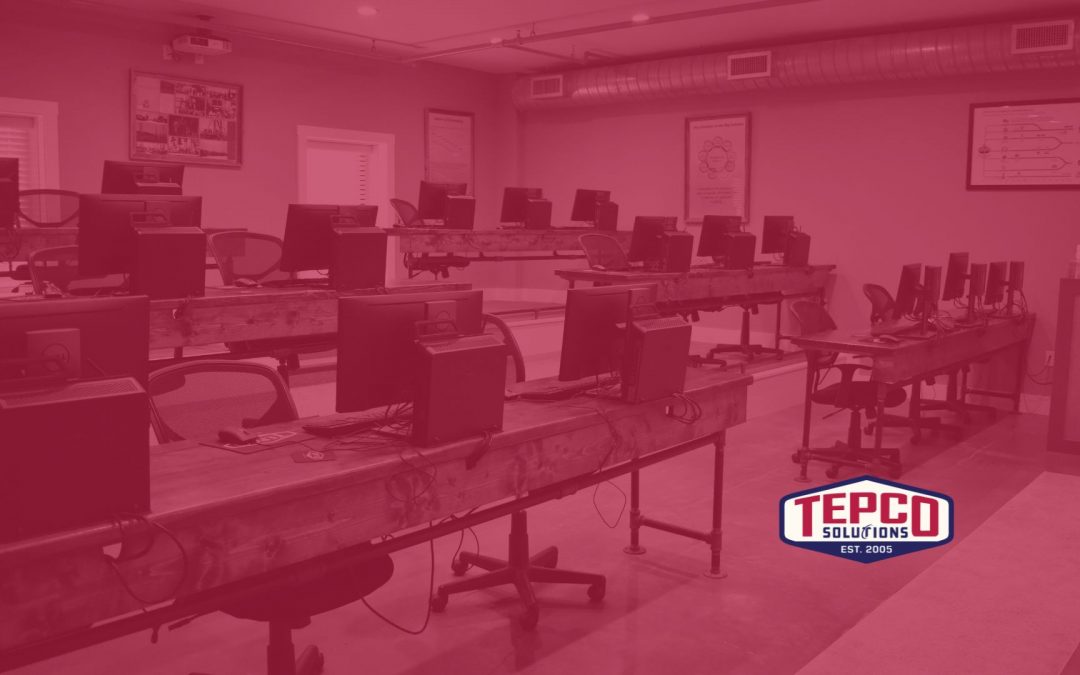 Oracle’s roadmap for the next several years will be focusing on both cloud solutions and the tighter integration of its flagship PPM/EPPM products; Primavera P6, Primavera Prime, and Primavera Unifier.

Another change that appears fairly substantial is the ability to transfer global data (codes, calendars, etc.) between P6 databases. In the past, the predominant method to transfer global information from one database to another was through the use of the Software Development Kit (SDK) and in particular the Excel spreadsheets that Primavera had provided throughout the years to support the migration of data. Now it appears that at least some of the global data will be transferrable between two discrete P6 databases. I’m hoping that this will alleviate the issue which pertains to a user implementing a Primavera P6 PPM based solution in-lieu of a Primavera P6 EPPM solution but then later deciding to deploy the P6 Web component. At the very least the global data should be transferrable.

Two new cloud-based services will be added that appear to augment some of the tighter integration between Primavera Unifier and Primavera P6. The P6 Update Baseline and Import/Export functions will now have the capability to be automated via a scheduled service.

A number of enhancements will be made to Primavera P6 Team Member:

Primavera P6 Visualizer will also contain some improvements with the release of Primavera P6 R8.4:

And finally some ‘ease of use’ enhancements were made to Primavera P6 R8.4 EPPM:

1. The ability to search on resource attributes when assigning a resource
2. The ability to view a scheduled service status in the EPS View (in Primavera P6 R8.3 this function was in the Activities View)
3. The visibility of users that are logged into a given project (versus the entire database)

As far as I can tell, there are no enhancements being made to the P6 Professional Client (although some bug fixes always seem to be present in any major P6 release) and all changes and enhancements primarily focus on the P6 Web component.